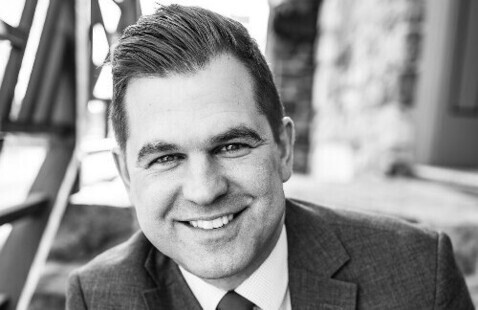 Ed Patru has more than 20 years of political, government, and corporate communications experience. He has advised celebrities, candidates for President and Congress, and Fortune 10 corporate executives.

Mr. Patru launched Direct Communications Company after seven successful years as Vice President for one of the nation’s largest privately held public affairs firms. During that time, he earned a reputation as a highly effective and trusted message consultant to principals and executive leaders in a variety of sectors including energy, technology, transportation, and education.

He is a veteran communications strategist and spokesman of numerous high-profile campaigns, including congressional races, a gubernatorial contest, and Senator John McCain’s 2000 presidential campaign, among others. He served for nearly six years as a national spokesman and strategist for House Republicans, both in a political capacity for the National Republican Congressional Committee (NRCC), as well as on the official side for the House Republican Conference. In 2007, The Washington Post described him as “the message chief for House Republicans," after he successfully overhauled the message and communications strategy for the Iraq War, one of the most politically treacherous policy initiatives in recent memory. Additionally, he managed media operations for dozens of contested House races, including numerous special elections for Congress, where he traveled the country, spending weeks at a time embedded in House campaigns. In 2010, he served as chief communication advisor to Connecticut businesswoman Linda McMahon in one of the nation’s most closely watched races for the U.S. Senate.